One Patient’s Journey to a Lyme Disease Diagnosis 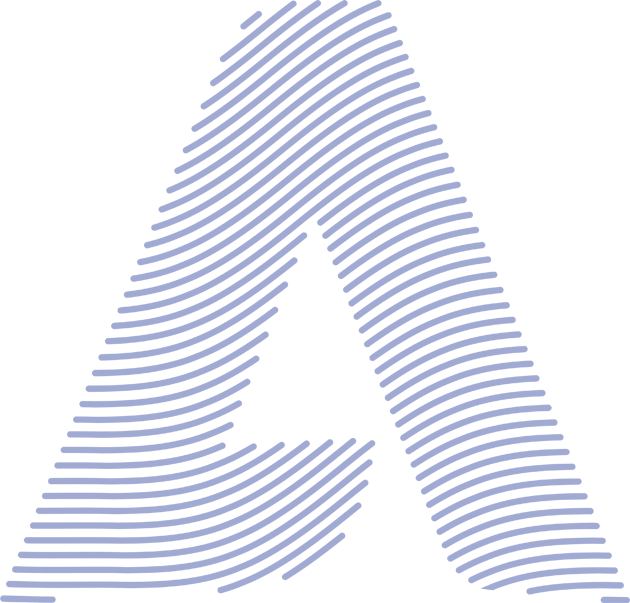 Earlier this spring, my oldest son spent a week with my parents in the Berkshires – a welcome break for our entire family after an intense winter of togetherness in our Seattle home. We don’t hear from him often when he makes his East Coast visits to family, but during a quick call, he casually mentioned he had gotten his first tick bite. I immediately panicked.

Having grown up on the barrier beaches of Long Island where ticks are endemic, I am no stranger to this scenario. As a kid, and especially at the beach, ticks were a normal part of life. But sometime in the late 1990s, I remember them becoming a ‘thing’ to worry about. And for good reason.

More and more friends in their 20s started developing strange symptoms that would eventually become diagnosed as Lyme disease. These were young, otherwise healthy adults, with scary symptoms – body aches, extreme fatigue, swelling around the joints – that could easily be confused for a number of serious illnesses. Getting the right diagnosis was almost as equally frustrating as living with the terrible symptoms.

According to Lyme Global Alliance, there are an estimated 476,000 new cases of Lyme disease in the U.S. each year. The most common diagnostic blood tests only measure the antibody response to infection, which can take several weeks to develop; they fail to diagnose up to 60-70% of patients in the first 30 days of illness, when starting treatment is most critical. These tests also cannot tell the difference between active and old infections, so many people will continue to test positive for the disease even after they’ve been successfully treated with antibiotics.

My close friend Tish Anson found a tick partially burrowed in her leg while baking in her apartment one summer evening six years ago. She had just come back to New York City after a weekend in her East Hampton home and first mistook it for a smudge of chocolate on her leg. Once she realized what she was dealing with, she removed it immediately and followed up with a visit to her doctor.

Within days she was tested for Lyme disease. Although she tested negative with the current standard-of-care testing, the doctor prescribed antibiotics knowing that these tests are highly inaccurate and often result in false negatives. A few days later after finishing a run, she experienced extreme numbness and tingling in her legs, and found herself having difficulty walking. She was referred to a neurologist who recommended she stop and switch medications; he believed she was facing multiple sclerosis (MS) since she also had a history of back pain.  When Lyme disease affects the central nervous system, the symptoms can overlap with neurologic diseases such as MS and be extremely hard to differentiate. In Tish’s case, it took several months of scans, tests, and various medical visits to rule out MS, including a spinal tap, to confirm she was in fact living with Lyme disease.

“I really believe that if my doctor had been empowered with a tool that would have given him confidence in a correct diagnosis of Lyme disease at the time of my tick bite, I would have been spared a painful and scary diagnostic journey and may not have even developed this horrible condition,” says Tish. “Instead, I’ve had to live with the long-term effects, which has had an enormous impact on my quality of life.”

With the relief of finally having a diagnosis also came the reality of living with post-treatment Lyme disease syndrome. It was recommended that she finish the initial medication regimen that was previously discontinued. Today, she continues various supplements and treatment approaches to try and control her most painful symptoms. After workouts and during the winter, she often experiences excruciating neuropathy. Long days of working or even painting in her free time can trigger symptoms in her hands. Her experience was unnecessarily complicated for a condition that typically has a simple solution.

Tish’s story is unfortunately not unique. Left untreated, Lyme disease can become a debilitating and chronic illness, leaving over 40 percent of sufferers unemployed and 27 percent on disability. Early diagnosis with more sensitive tests would be one way to reduce these numbers.

My company recently launched T-Detect™ COVID, the first-ever T-cell test for individuals that can determine whether a person has had recent or past COVID-19. COVID-19 and Lyme disease are obviously two very different diseases but at Adaptive, our focus is on the T cells – the first responders of the adaptive immune system that activate the antibody response. We believe that measuring the T-cell based response to many diseases – including Lyme – can improve diagnosis, therefore enabling the right intervention and improving outcomes. Our ImmuneSense™ Lyme clinical study is currently enrolling patients with acute Lyme disease to confirm preliminary signals that T-cell testing has superior sensitivity compared to antibody-based standard-of-care tests.

Thankfully my son is fine. He didn’t experience any of the common symptoms of infection, including fever, muscle aches, chills or a bullseye rash. When I reached my dad, he told me he immediately treated him preventatively with one of the common antibiotics used to treat Lyme disease. Tish, my parents, and many other people who live in tick-infested areas of the East Coast are familiar with the risks of this disease and the immediate action they need to take in the event of a bite. With tick cases exploding, and the West coast now experiencing a surge, I worry about the possibility of having to deal with this more regularly; I hope Adaptive’s innovation in this area can help people rest easier when it comes to early and accurate diagnosis.

Read the latest from Adaptive