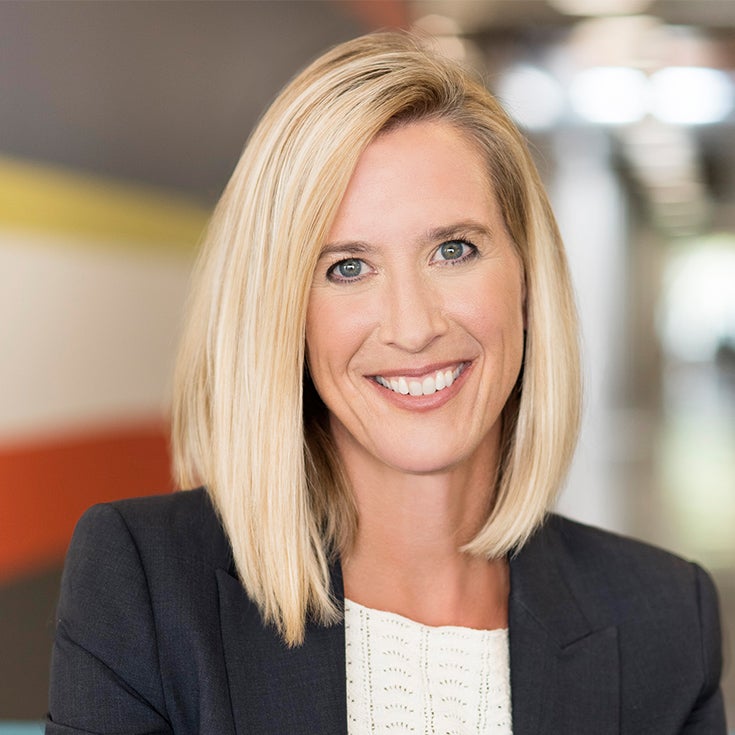 Leslie Trigg joined Adaptive’s board of directors in 2021, and has served as Outset Medical’s Chief Executive Officer and as a member of their board of directors since November 2014.  Leslie joined Outset from Warburg Pincus where she was an Executive in Residence. Previously, she was Executive Vice President at Lutonix, a cardiovascular medical device company acquired by CR Bard. Prior to Lutonix, Leslie served as Chief Business Officer of AccessClosure, a vascular closure company acquired by Cardinal Health. Before joining AccessClosure, Leslie served as Vice President, Marketing for FoxHollow Technologies, helping to architect the strategy and commercial infrastructure that led to a successful IPO and subsequent acquisition by ev3/Covidien. Leslie’s management experience also includes senior leadership positions at Cytyc Corporation and breast cancer diagnostics company Pro-Duct Health, Inc., which was acquired by Cytyc. She began her medical device career at Guidant Corporation. Leslie also currently serves on the board of directors of the Medical Device Manufacturers Association (MDMA).

Leslie received her undergraduate degree from Northwestern University and her MBA from the Haas School of Business, UC Berkeley.