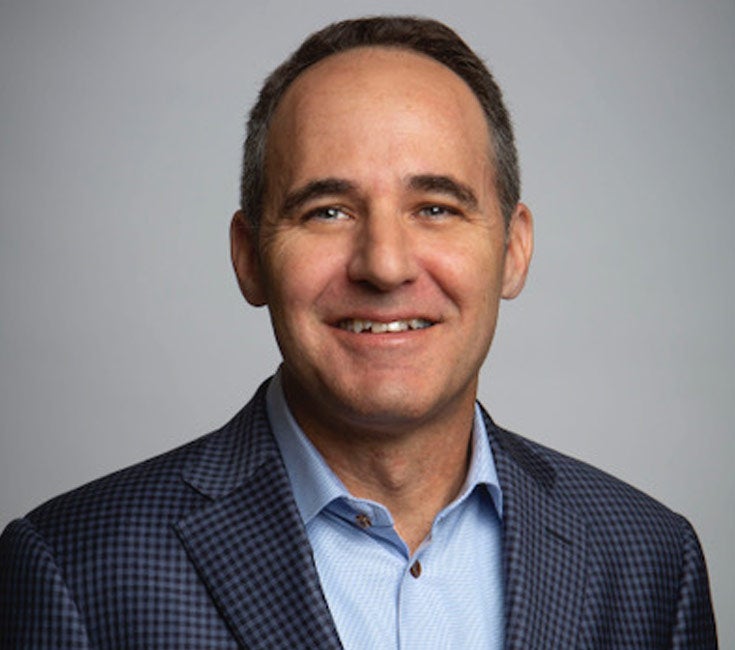 Dr. Robert Hershberg has served on our board of directors since February 2013. Rob has been employed in positions of ascending responsibility at Celgene Corporation since August 2014, and currently serves as Executive Vice President, Business Development and Global Alliances. Rob previously served in several roles at VentiRx Pharmaceuticals, Inc., a clinical stage biopharmaceutical company, which he co-founded in 2006, and was Chief Executive Officer of VentiRx from 2012 until the company’s acquisition by Celgene in February 2017. Rob currently serves on the board of directors of Nanostring Technologies, Inc., and as a clinical faculty member at the University of Washington School of Medicine. He holds a PhD in Biology from University of California, San Diego’s Affiliated PhD Program with the Salk Institute for Biological Studies and an MD and a BA from the University of California, Los Angeles.