The Other Side of The Story: Vaccines Must Produce Both Antibodies and T cell Immunity 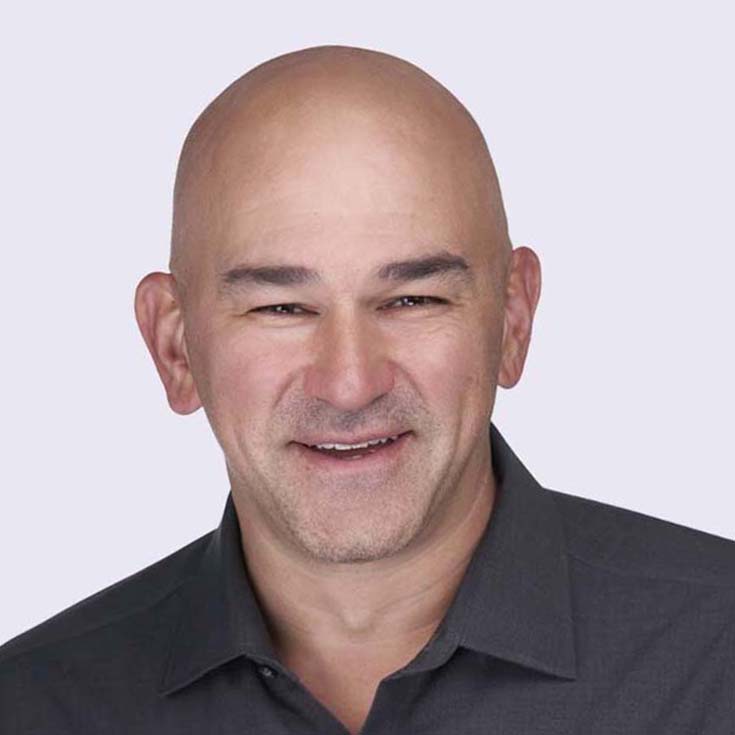 This article was originally featured on The Timmerman Report on Dec 14, 2021

It’s time to include T cells in the fight against COVID-19.

The scientific community brought novel vaccines to the world in less than a year. That heroic work saved millions of lives. These vaccines were designed specifically to induce antibodies that target the spike protein and disable the virus, blocking it from entering the ACE2 receptor on cells.

Like other vaccines, efficacy was largely measured by using tried and true technology — cheap, simple assays that almost any lab around the world can run — to count the number of neutralizing antibodies against the spike protein.

We knew the target (we thought). This strategy worked brilliantly with the original strain – even better than we had hoped.

But much to our surprise, the virus started to mutate faster. Like other coronaviruses, SARS-CoV-2 is a long RNA virus with an enzyme that self-corrects errors in its genetic code. Therefore, we expected it to evolve slowly. Shorter RNA viruses such as influenza or HIV don’t have this error correction capability. They mutate regularly, which makes these viruses especially difficult moving targets for vaccine developers.

Now we know SARS-CoV-2 is a tough adversary for vaccine development. As the virus started mutating and moved through the Greek alphabet, it successfully evaded much of the neutralizing antibody response induced by vaccines or previous infection-induced immunity.

The neutralizing antibody response has fallen off dramatically – a 40-fold drop against the Omicron variant, according to an early report out of South Africa. But that worrisome development hasn’t yet translated into a real-world drop in vaccine efficacy. How could that be?

The current hypothesis is because of the T cell response, the other primary mechanism by which the adaptive immune system fights viruses. Antibodies prevent the virus from entering cells. T cells locate and kill cells that have been infected by a recognizable pathogen.

Evidence has been mounting in recent months demonstrating that T cells bind to more parts of the SARS-CoV-2 virus than antibodies, which makes it much more difficult for the virus to escape killer T-cells, also known as CD8+ T-cells. In fact, T-cell levels are correlating directly with real-world vaccine efficacy.

Sure, there were breakthrough infections by the time the Delta variant swept the world, but thanks to T cells, hospitalization and death rates among vaccinated individuals were extremely low.

Historically, antibodies have been used as the main measure of vaccine response because they are well-understood and easy to measure. As opposed to a simple blood-based serology test to measure antibodies, the traditional methods for measuring the T cell response require functional assays that use live cells. Since live cells are finicky, these assays are virtually impossible to standardize and run at scale. Also, functional assays require samples to be viably frozen, which is not possible in a global study. As a result, the T cell assessments that have been done on COVID vaccine studies to date have been done by special labs for a small fraction of participants in the vaccine studies.

But we are in a new age of medicine. The tools exist today to measure T-cell response quickly, at scale and cost efficiently. We now have molecular assays that can assess the T cell response using DNA from blood that is compatible with almost any sample handling and shipping protocols.

It’s time to start using them.

Unfortunately, we are now sitting on the edge of efficacy with the present vaccines. With Omicron, we are seeing neutralizing antibody levels drop to less than 10% of the level seen with previous variants. Even T cell levels, which have held steady in vaccinated people for long past six months, are also starting to drop.

We at Adaptive Biotechnologies, along with colleagues at Stanford University, just published last week that the number of circulating T-cells that can kill Omicron has dipped to about 70 percent of the levels seen against the original strain.

This is predicted by determining which T cell epitopes – parts of the Spike gene that T cells bind – are impacted by the Omicron mutations. For each T cell epitope, we have measured the size of the T cell response. So, we can determine how much of the response is lost due to the mutations.

A third shot of an mRNA vaccine six months after the first round of shots will likely provide a reasonable level of protection. But there is still high risk that the protection will drop even farther with the next variant.

It’s time to rethink vaccine design to take advantage of the T-cell response. If we continue to only focus on neutralizing antibodies as the measurement most predictive of vaccine efficacy, we will wind up with new vaccines designed for mutations that are no longer relevant. We cannot afford to make this mistake.

We need to look at both neutralizing antibodies, and T-cells, to get a more comprehensive view of the breadth and depth of immunity being elicited by new vaccine candidates. We need to take these measurements consistently and longitudinally. We need to know how long the protection is likely to last and we need to make sure that a robust T cell response is induced in everyone.

We – and others – have been raising the alarm about the importance of T cells for the last year and our pleas have fallen on deaf ears. As mentioned above, the T cell response was not practical to measure at scale and neutralizing antibodies for other vaccines served as a good correlate of protection. But we now have better measurement tools and SARS-CoV-2 vaccine efficacy is remaining strong even when antibodies are ineffective. The T cell response must be included at scale in all vaccine studies, and now it’s possible to do so.

This has life and death significance. It is imperative to leverage existing technologies to rigorously study the complete immune response to advance vaccine and drug development, inform public health and guide individual decision-making. Companies like Nykode and Gritstone are working on novel vaccines that consider the breadth of the T cell response. More should be following suit.

The world has changed. We should be nervous. We should be acting immediately to develop vaccines that consider both antibody and T cell responses systemically. The time is now.