MRD in Action: Q&A with Dr. Luciano Costa on the MASTER Trial at ASH 2021 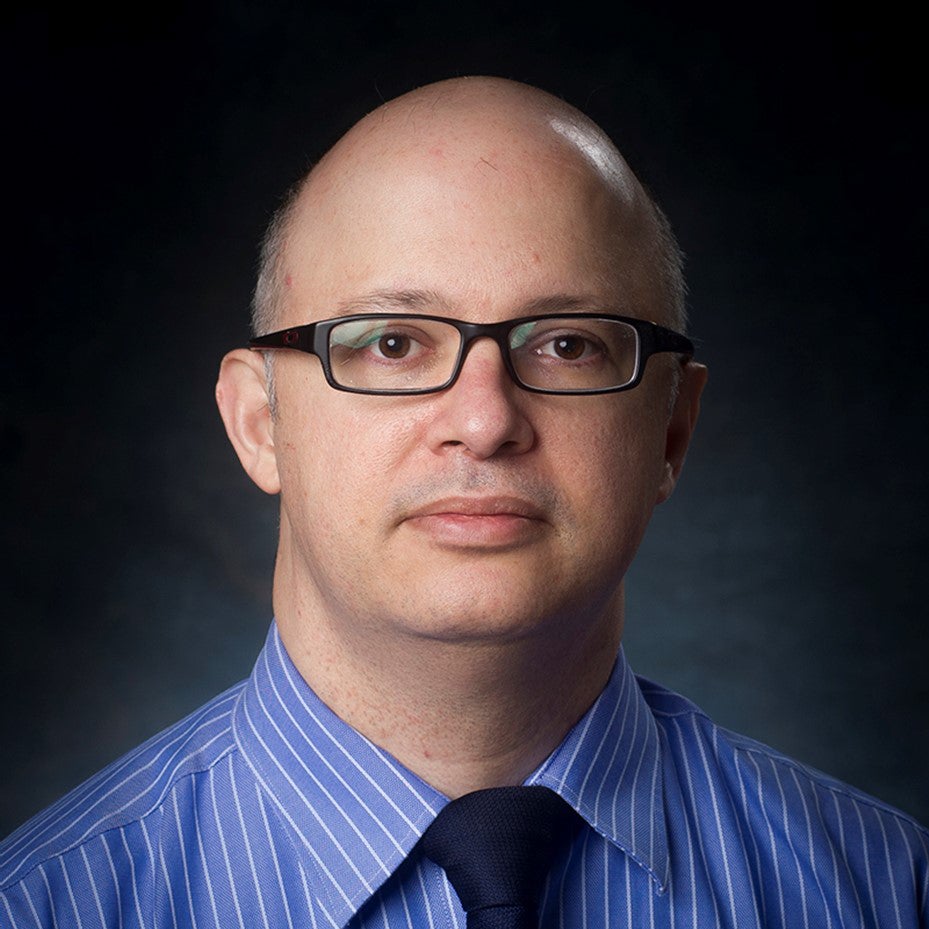 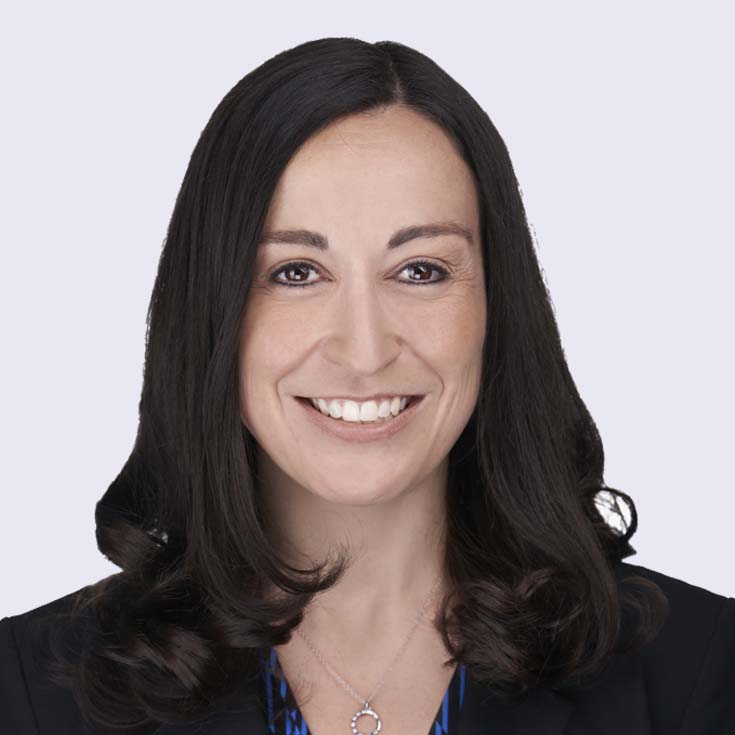 Earlier this month, the blood cancer community came together for the American Society of Hematology 63rd Annual Meeting. Susan Bobulsky, SVP of Diagnostics at Adaptive, sat down with Luciano Costa, MD, PhD, Associate Director for Clinical Research at O’Neal Comprehensive Cancer Center, University of Alabama at Birmingham, to discuss the some of the most compelling multiple myeloma data from this year’s meeting, as well as learn more about results from the MASTER trial, which was published online on December 13, 2021 in the Journal of Clinical Oncology.

Data from the MASTER trial supported the cessation of therapy in newly diagnosed multiple myeloma patients who showed deep MRD-negative responses to treatment. This is a consequential study as we continue to study and understand the role of MRD in guiding therapy choices for blood cancer patients and could have meaningful implications on patients’ quality of life by providing an approach to address the toxicities and financial burden associated with long-term treatment.

What data were you most eager to see presented at ASH around minimal residual disease (MRD)?

The MRD data from the CASSIOPEIA trial. CASSIOPEIA compared bortezomib (Velcade), thalidomide, and dexamethasone [VTd] with daratumumab [Darzalex; DARA]–VTd induction followed by transplant followed by VTd or DARA-VTd consolidation, and we learned that patients who received DARA-VTd did very well, although they didn’t benefit from maintenance. Now, we’re looking at MRD data. It was fascinating to see the outcome of DARA-VTd treated patients who achieved MRD negativity and have not received any additional treatment. Those patients are doing incredibly well with a progression-free survival [PFS] rate over 95% with 4 years of follow-up.

What are some of the most promising treatment advances for multiple myeloma (MM) that were discussed at the meeting?

Can you share how MRD is being used as an endpoint in clinical trials for new therapeutic advances, specifically in MM?

In multiple myeloma, MRD is being used mostly as a correlative biomarker. That being said, we are starting to see MRD utility studied in a variety of ways. First, as a primary endpoint (as in the German isatuximab-VRd trial presented at ASH), or to define eligibility (as in the AURIGA trial), or as modifier of therapy (SWOG 1803, MASTER).

Can you discuss the MASTER study and how MRD played a role? What does this data mean for patients?

In the MASTER trial, we wanted to experiment with cessation of therapy in newly diagnosed MM patients with sustained deep MRD responses. We enrolled NDMM patients and treated them with 4 cycles of induction therapy with daratumumab, carfilzomib, lenalidomide, and dexamethasone (Dara-KRd) followed by autologous transplant and Dara-KRd. In the study, the duration of therapy was determined by achievement of minimal residual disease (MRD) endpoints. This treatment regimen was innovative – very few trials use Dara-KRd up front. What was perhaps most notable about this study was that it was the first trial in MM where MRD is used not only as a correlative but as an actionable parameter.

The primary endpoint of the study was MRD-negative remission (<10-5) as defined by International Myeloma Working Group (IMWG) criteria, using next-generation sequencing with clonoSEQ. The primary endpoint was achieved in 80% of the patients. The study also reported that 66% of patients achieved MRD at 10-6.

MRD was assessed utilizing clonoSEQ in 118 patients. Of those, 84 patients (71%) achieved two consecutive MRD-negative results <10-5, which enabled subsequent treatment discontinuation. MRD follow-up for these patients occurred at 6 months after treatment cessation and then on an annual basis. At 12 months post treatment cessation, the risk of MRD resurgence was 4% for patients with standard or high-risk cytogenetic abnormalities.

We could see very early on in the trial that there were deep responses with this regimen. Dara-KRd induction, ASCT and Dara-KRd consolidation guided by MRD was shown to be feasible, with an acceptable safety profile and leading to rapid responses with a high proportion of patients achieving CR/sCR. The data generated from our analysis showed that MRD response-adapted therapy in patients with NDMM allowed confident and successful treatment discontinuation.

clonoSEQ® is available as an FDA-cleared in vitro diagnostic (IVD) test service provided by Adaptive Biotechnologies to detect minimal residual disease (MRD) in bone marrow from patients with multiple myeloma or B-cell acute lymphoblastic leukemia (B-ALL) and blood or bone marrow from patients with chronic lymphocytic leukemia (CLL). clonoSEQ is also available for use in other lymphoid cancers and specimen types as a CLIA-validated laboratory developed test (LDT). For important information about the FDA-cleared uses of clonoSEQ including test limitations, please visit clonoSEQ.com/technical-summary.