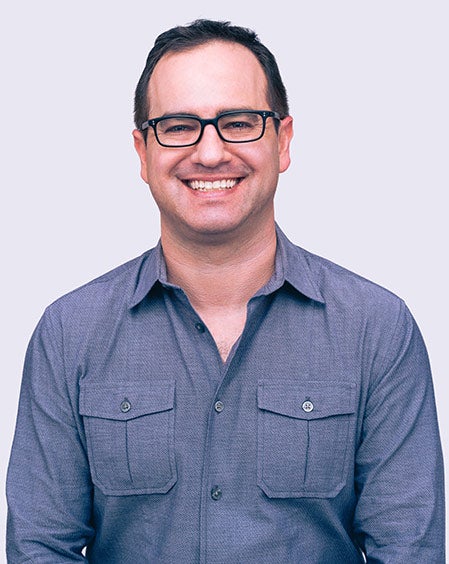 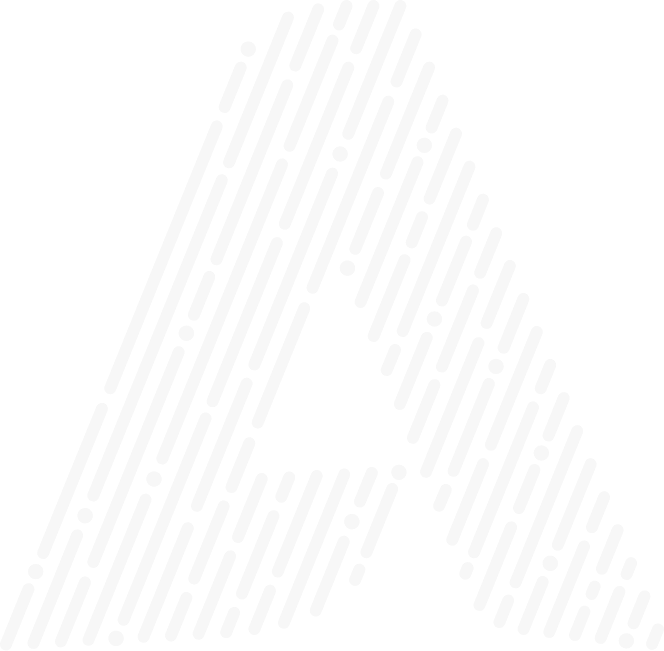 Chad Cohen is the Chief Financial Officer of Adaptive Biotechnologies, a commercial-stage biotech company that aims to translate the genetics of the adaptive immune system into clinical products to diagnose and treat disease. Prior to joining Adaptive, Chad spent more than nine years with Zillow Group where he served as CFO, among other finance roles during his tenure. Before joining Zillow, Chad served as Assistant Controller and Financial Integrity Manager at Ticketmaster Entertainment, Inc. and earlier worked for Ernst & Young LLP in their Technology, Communications, and Entertainment assurance groups in both San Jose, CA, and Melbourne, Australia. Currently, Chad serves as chair of the audit committee on Vacasa’s board of directors and also holds an advisory role as an operating partner at Cota Capital. Chad previously served on the board of directors as chair of the audit committee of Trupanion, Inc., and Ticketfly Inc. Chad holds a BS in Business Administration from Boston University.