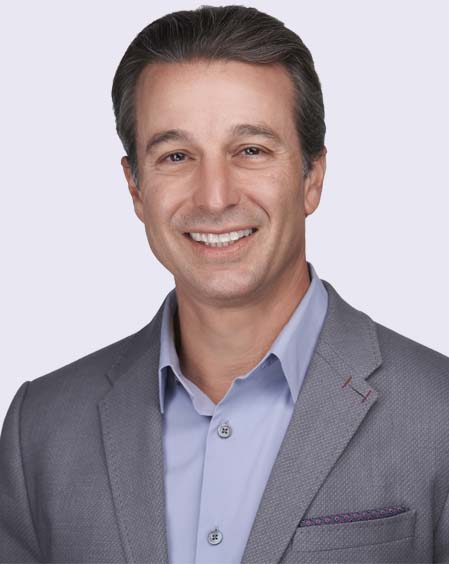 Dr. Lance Baldo is Chief Medical Officer of Adaptive Biotechnologies, a commercial-stage biotech company that aims to translate the genetics of the adaptive immune system into clinical products to diagnose and treat disease. Before joining Adaptive, Lance served in various roles of ascending responsibility with the Roche Group and its affiliates from February 2010 to April 2019, including most recently as Senior Vice President and Head of U.S. Medical Affairs of Genentech. Prior to joining the Roche Group, Lance served as Vice President, Global Medical Science and Affairs at The Medicines Company, a public biopharmaceuticals company, from September 2005 to February 2010. Lance also founded a medical software company, MedAptus which was later acquired by the Volaris Group.

Lance serves on the Board of Advisors for the Werth Institute for Entrepreneurship and Innovation at the University of Connecticut, advising the school and young entrepreneurs with promising ideas for potential commercial development. Lance also supports Johns Hopkins Technology Ventures by helping assess promising university research, enabling discoveries to move from bench to the bedside. Lance holds an MD from the University of Connecticut School of Medicine and a BA in Biology from Johns Hopkins University.